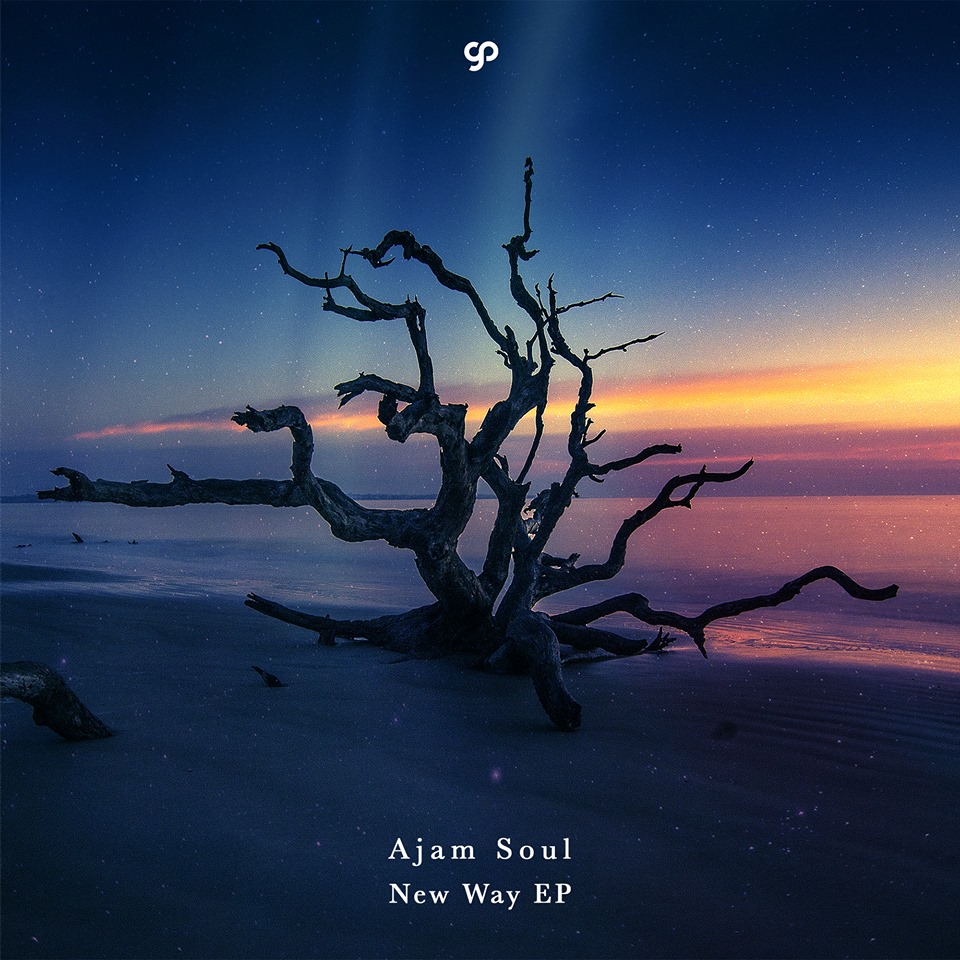 Ajam Soul is a music producer from France heavily influenced by Jazz, Hip-Hop, R’n’B and Electronic Music. His music is always centered around emotional chords, enhanced with subtle melodies and brightened up with groovy basses and beats. As keys are an important part of his musical world, he regularly takes jazz piano lessons to increase his vocabulary.

His first apparition on the radar was in 2019 with the release of his track called « Soul » on the French label Gold Prospector Records. Since then, he has continued to refine his sounds, collaborate with other artists and release with multiple collectives and labels such as Destinuna (Phuture Collective), Night Swim Radio, Mindsoup and more recently The Smile High Club.

Ajam Soul defines his music as a reflection of his own soul and as a way of connecting with the souls of the people to affect them in a positive manner. 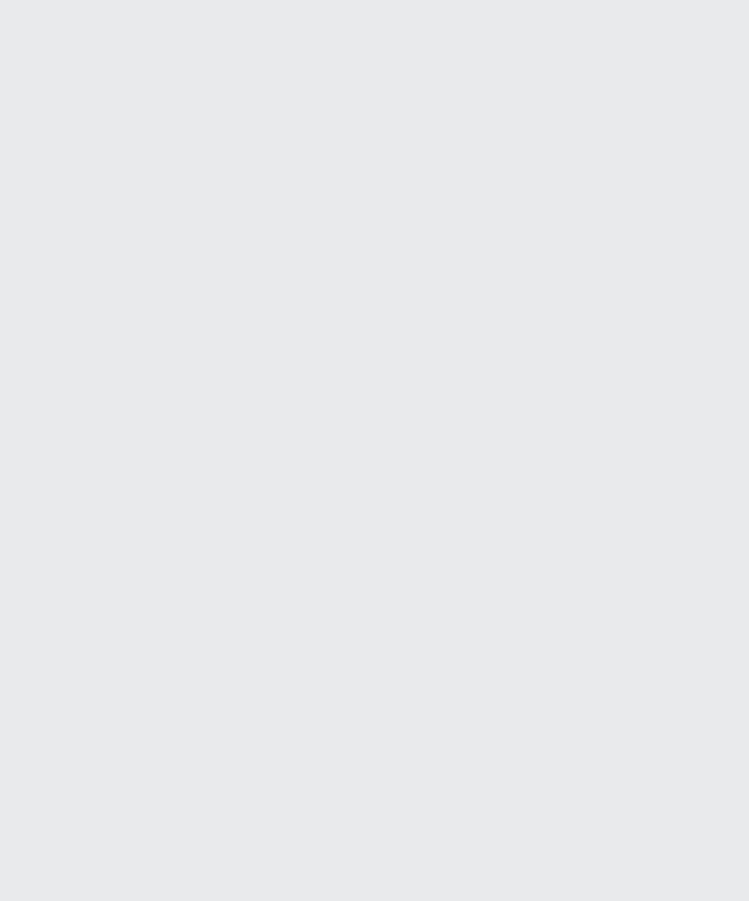